What began as an amazing celebratory weekend shared between a father and son, ended in a tradegy.

On Sunday, August 4, 2019, Father, Derrick Fudge, died in the arms of his son, Dion Green, at the mass shooting massacre of The Oregon District in Dayton, Ohio.

Dion is a survivor of that harrowing night and he is here to share his story of surviving grief and loss, empower the community,  and peacefully fight back against senseless gun violence and trauma across America. 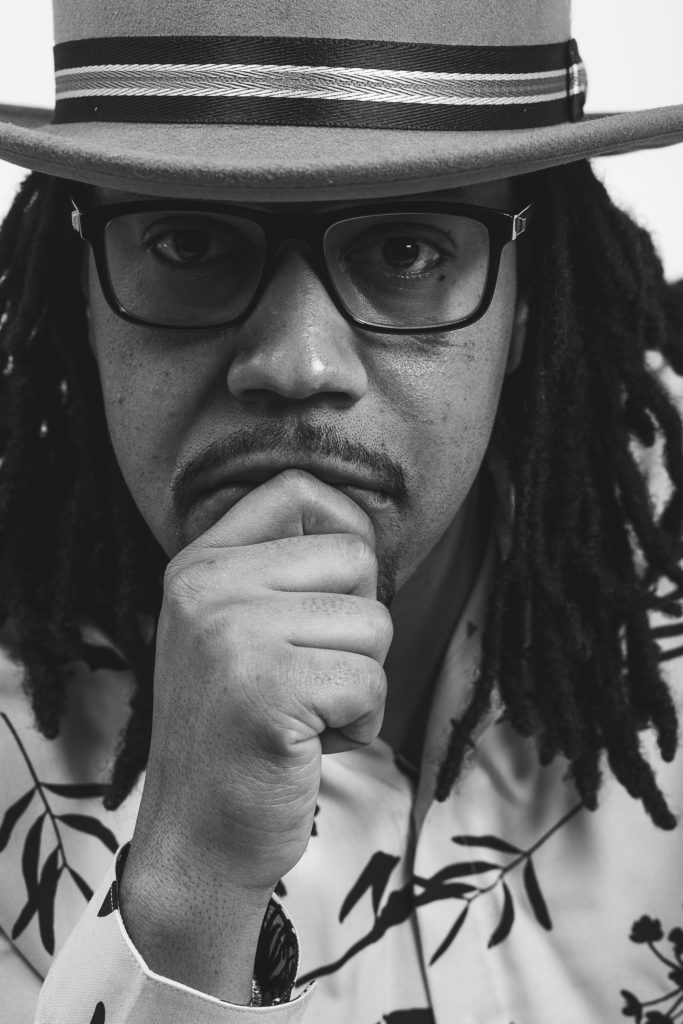 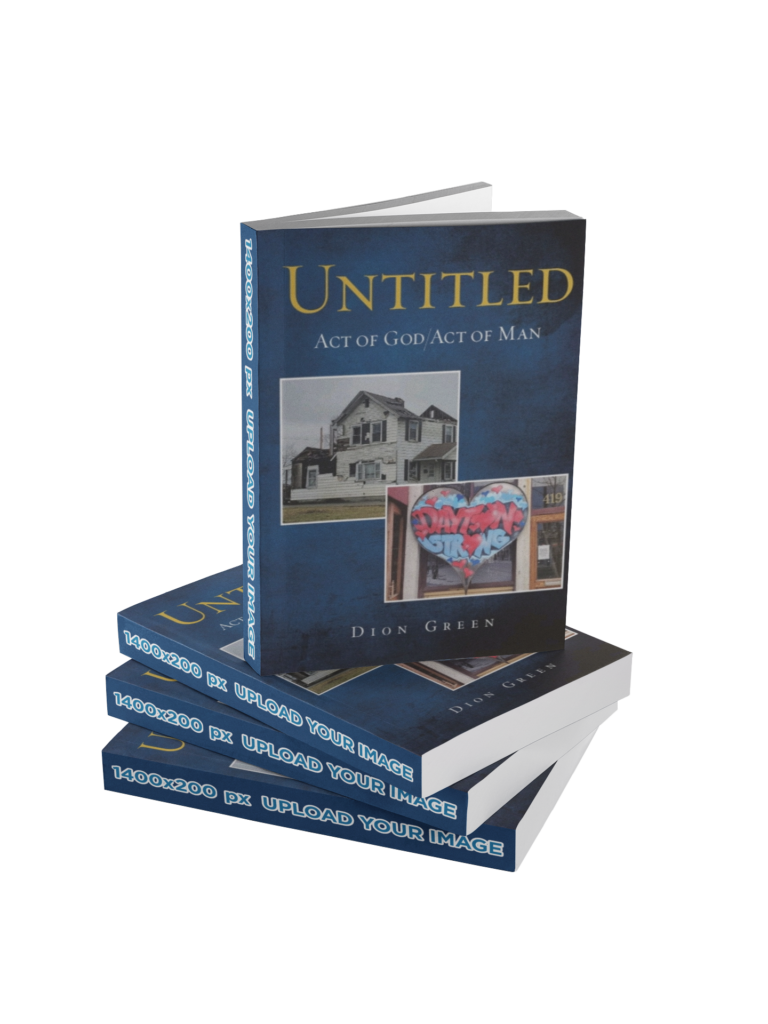 This memoir, Untitled, chronicles how Dion Green and his family faced adversity, how he learned to forgive, and how he kept his faith while living through defeat after defeat.

BUY NOW
 5/5
"This book showed what perseverance looks like! His pain turned into a testimony! I commend the author for his transparency and wish him nothing but peace and success in the future."
- FieldofDreams20
"Dion’s book offers perspective on hard to face issues that is much needed."
- Alayna
"Amazing book. Very interesting seeing things from the author’s point of view. Very touching and sometimes scary the things this man went through….Thanks for letting us inside your life for a bit…"
- Myra
Previous
Next

Derrick Fudge was enjoying a night out with his son, Dion Green, and other family members in Dayton’s Oregon District when he was shot outside of a bar. Derrick Fudge is one of eight victims that lost his life during the Dayton mass shooting of 2019.

The FUDGE Foundation  is a non-profit 501(c)(3) charity, formed in Mr. Fudge’s memory to help the still many more persons that are impacted directly and indirectly by living through mass shootings, violence, human trafficking, and domestic abuse.

It is our goal is to help victims of trauma to return back to a sense of normalcy and go back to the right track with society.

LET'S BE THE CHANGE WE SEEK