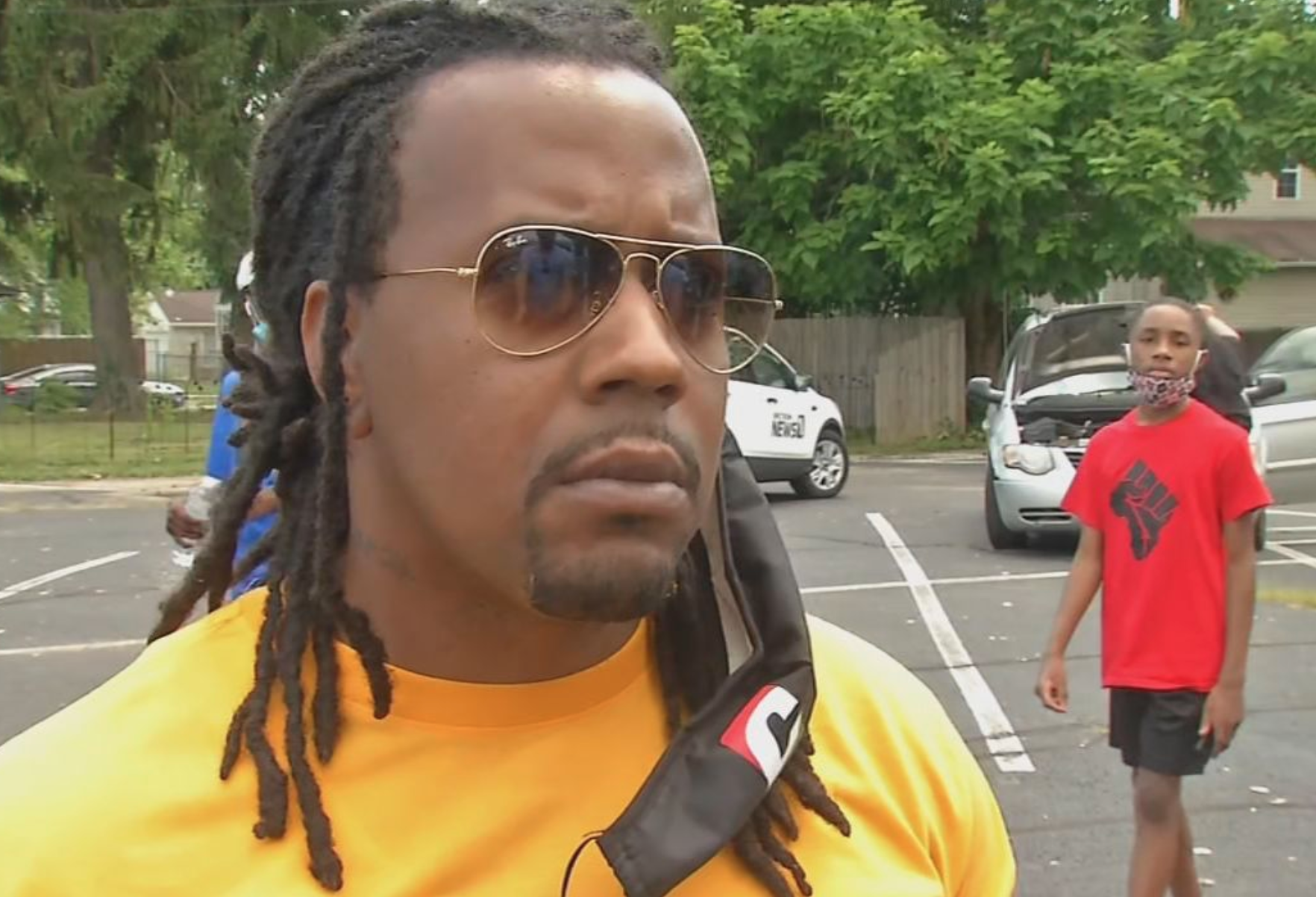 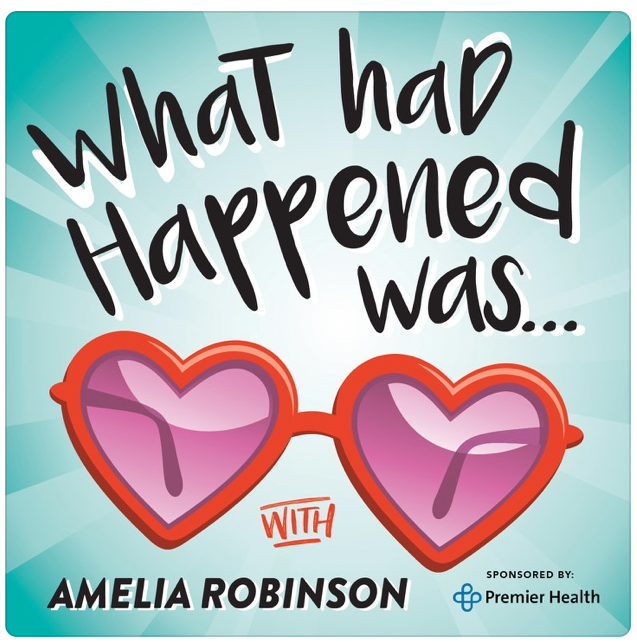 Dad’s Dying Breath Came in Son’s Arms After Ohio Shooting By: Jenna Lawson | Updated: May 26, 2020 – 12:14 AM | WHIOTV 7 LOCAL NEWS Dion Green has been through more heartache and pain in one year than many people experience in a lifetime — but one year after when he says tragedy began, he’s … Read more Memorial Day tornado, Oregon District shooting survivor publishes book one year after tragedy